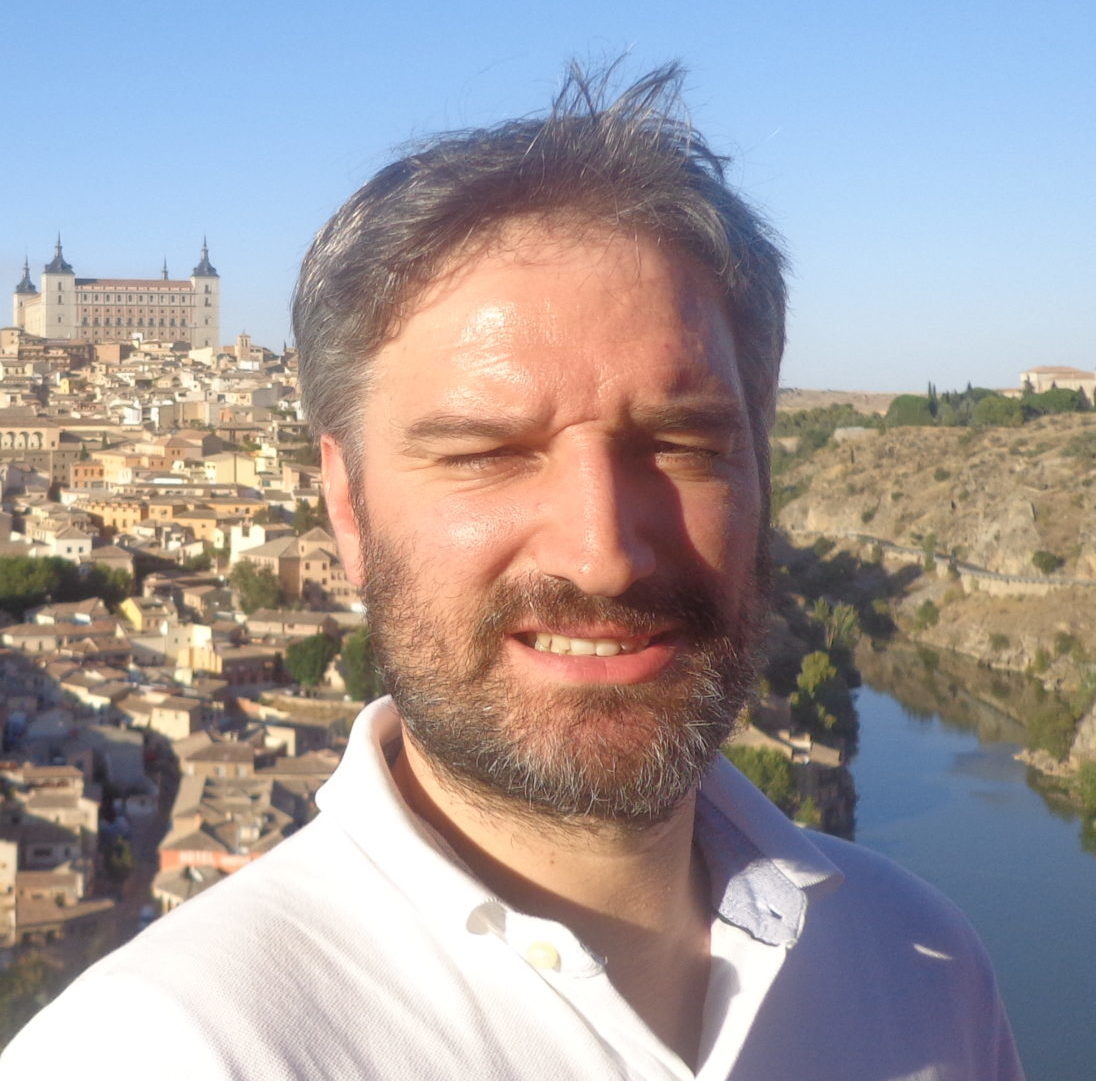 I am a Research Fellow at Técnico Lisboa. I am also the data science lead at prsma.com (BrightCuriosity, Lda.). Prsma is a M-ITI spin-off that I helped co-found in 2015.

I am a member of the IEEE (Computer,  Power & Energy, and other societies) and ACM (Energy EIG). I am also a full member of the Portuguese board of Engineers (Ordem dos Engenheiros) since 2011.

This is my personal and (mostly) professional website, and I will do my best to keep it up-to-date.